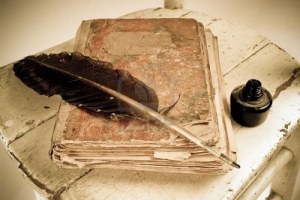 Once upon a time, I slipped away from my friends and ended up walking all night through the streets of Chicago. As dawn softened the sky, I sat down on a set of concrete steps and looked up. A solitary, tenacious star still hung between two buildings in spite of the city lights and the strength of the sun. That star in the sky and me on the concrete ground, both of us searching for the lonely courage to linger where we didn’t belong. I tried to share the feeling of that moment with somebody once. I wanted to turn it into a story of the deepest part of myself, but all I came to was a medieval map of the edge of my world. The great mystery of myself beyond what I can explain, an unexplored ocean written in ornate and ancient hand…here are dragons. Travel there and you will be lost.

Did you know that carbon and oxygen are attracted to one another? If you don’t, you aren’t alone. It turns out carbon and oxygen aren’t aware of it either. Oxygen might rub right up against carbon, and they still won’t remember they’ve bonded before. It takes something earth shattering, catastrophic or wild for them to change their solitary perception. A bolt of lightning from the sky crashes into a tree. The carbon in the tree starts to tremble. The oxygen in the air begins to shake. They move faster and faster until they collide and …snap…they remember how good it feels to connect. A flame born from the heat of attraction. Maybe that’s why stories are best told around a fire. Those burning embers of carbon and oxygen match that strange inner light of imagination. In life we knock around forgetful of one another. In stories a sudden spark of creativity reminds us how good it feels to be found again.

And speaking of found…a group of tourists once embarked off the California coast for a day of seal watching. They found the long, dark shadow of a great white shark lurking beneath the boat. A nervous chatter spread through the crowd. The captain reminded them that sharks eat seals, which means seal season is also shark season. Things calmed down until a mother orca and her baby where spotted alongside the boat. The orca are top predators, but would this mother be any match to the cold, calculated powers of a great white? Mother and child disappeared below the dark water. The shark’s fin circled ominously above. The mother orca burst through the surface and crashed against the side of the shark. In the blink of an eye, she had the great white turned on his back in her mouth. When a shark is turned upside down, he falls immediately into a catatonic state. Unable to fight, the great white was easy prey. The orca killed him in an instant before the amazed and horrified eyes of a group of tourists.

How was an orca able to defeat the primal king of the ocean? A shark travels and hunts from the instinctual information of his limbic system. Orcas live in ornate and complex communities. They learn and grow through language. Orcas tell each other stories. It was the creative use of her ancestral tales that made the orca the victor that day.

When an orca tells a story, does she ever come to the end of her song and fall into the inky dark of her own great mystery? I wonder if she resonates with a language that can reach beyond the dragons to the beauty and destruction of a life well lived, to the freedom of being lost and the wild, catastrophic pleasure in being found.

That would be one great story.

One year ago today, I wrote the first entry to this blog. It has taken me on quite a journey. Here’s to the uncharted mysteries of life. 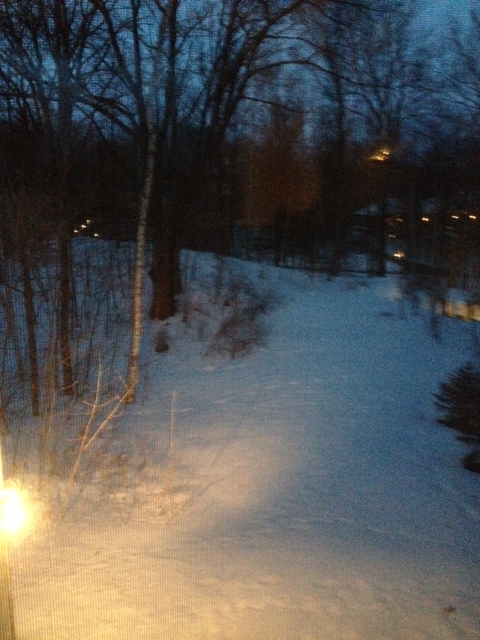 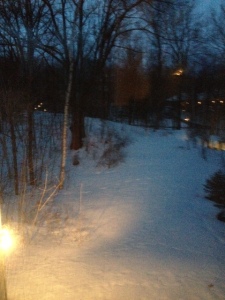